I find myself on the island of Maui. Haven’t seen much of it yet, but going there reminded me of a family back in Amsterdam, who were so smitten by Hawaii they gave their children Hawaiian names: Maui, Lanikai and Ikaika.

Names are important in stories. They reveal a lot about your character. I choose mine with care, knowing that often the name changes as I get to know my character better.

Sometimes I choose a name of someone I know because my character resembles that person. Like with the names in my debut Deedee’s Revenge. I needed a name for a courageous protagonist. I picked Deedee, after a distant cousin, at that time a spunky girl just like my Deedee was. Deedee’s brother, her nemesis, has my personal nemesis’s middle name: Matthias, a Hebrew name, which means Gift of Yahweh… Yeah. Not so much.

For my native American series Warriors of the Sun I looked for two names that were close to the names of the Twin Warriors, sons of the Sun Spirit, Tobadzischini (Born from Water) and Nayenezgani (Monster Slayer). The two boys in the books became Tom and Jay, so the reader could easily connect the two and not get confused once the boys got their Diné names bestowed on them.

In the project I’m working on now the protagonist’s name is Sunshine. It was the incongruence of her character and the name that made me pick that one. It evolved from Izzy to Sunny to Sunshine. She hides herself behind different names, though.

The name of her travel companion and savior – in a way and for now, because everything can change after a couple of revisions – morphed from plain Harry to Rufus to Cody. I grappled with this one because I struggled with the character and only after my muse sparked some thoughts that allowed me to get a better vision of this character’s personality, I realized his name had to be Cody.

For now I’m happy with the names. They fit them well. 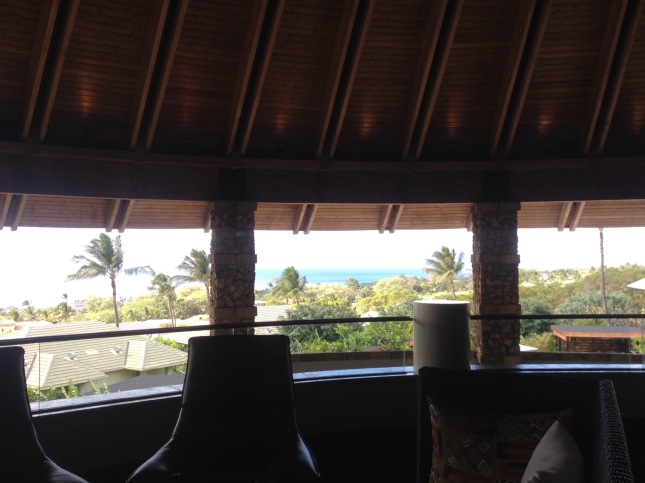