“You must be tired.” Matt Turing startled Jonathan with his question, which sounded more like a statement. “Let’s go to your room.”

“I—I don’t have a room. I wanted to—I had to return this…” Jonathan stammered, taken off guard by the sudden twist.

They both ignored him and Turing pulled him along without any ceremony. Within three rushed breaths, he found himself in an elevator with Victoria. The elevator shot up to the top floor, smooth and silent. Even Victoria didn’t say a thing. She had stepped away from him, the second the door had closed. Now, she studied her nails, like the guest service’s girl had done, as if he wasn’t in the elevator with her at all. When the door opened, Turing stood waiting for them. He panted lightly, but not much. He grabbed the keycard from Jonathan and slid it past the lock of a door a little down the hall. The door opened with a muffled click. Victoria shoved him in.

The suite was larger than his apartment. Light streamed in from all sides.

“Oh my God!” Victoria squealed. “What a fabulous room!” She skipped through it like a little girl, touching everything with her pink nails. She twirled back to him, took his hand and pulled him along. Her high heels hammered the wooden floorboards. “Look at this,” she screamed. “This is so awesome.” She danced away from him and flung open a door. “Oh my God,’ she screamed again, and she feigned total awe. She beckoned him, leaning into the doorframe, hips and tits thrusting forward. “It’s got a jacuzzi. And it’s big enough for two.” She winked and licked her lips, her tongue slipping out like a snake’s.

The impulse to flee ran a shudder up his spine. He glanced back, to where Matt Turing blocked the doorway. Turing’s gray eyes rested upon him, but Jonathan wasn’t sure if the man actually saw him. The stare set Jonathan’s teeth on edge.  as if he was measuring him. Jonathan lowered the bag to the floor and shrugged the shudder away. He’d been sweating around with this stupid bag long enough. And he needed time to get his head straight.

“Sure,” he mumbled, as he approached the winking, lip-licking Victoria with care. He quickly slipped past her and closed the door.

Within the safe barriers of the bathroom, the hangover needled its way back to his brain. He leaned his forehead into the door and listened to the murmuring of Victoria Walter and Matt Turing. Unable to understand a single word of whatever they were talking about, Jonathan pushed himself away from the door and sat down on the toilet. He kicked off his sneakers. Instantly, the rancid stink of athlete’s foot chased the delicate scent of perfume. He pulled off his socks, too, and stared at his feet. He tossed his socks into the washbasin and smirked at his reflection. As if he would have the discipline to apply it. He shed his clothes and stepped into the shower cabin.

Water from the gigantic shower head enveloped him like a tropical waterfall. Jonathan closed his eyes and let it flush the hangover from his system. Bit by bit his energy seeped back in. With the heel of his hand he rubbed the glass wall free of condensation and peeked through at the door that shielded him from Ken and Barbie. Matt Turing and Victoria Walter. The names didn’t ring a bell and while he’d been zonked out last night, he was sure that neither one matched the vague snippet of memory that whirled around in his memory. Dallas Bard. The other name that didn’t ring a bell. And yet, he must’ve met either one of the them. It was the only possible way that guy Bard’s bag had ended up at his home.

Jonathan turned away from the glass wall and rummaged through the tiny bottles for shampoo. It took him three washes before it fulfilled the rich-and-creamy promise that was stamped in golden lettering on the bottle’s label. He wrapped himself in the sheet-sized towel and sat down on the toilet seat again. Eventually, he had to face them, Matt and Victoria, and possibly other people from the Winter Garden. Had they only met this Dallas Bard online? Was that the confusion? The geeks downstairs didn’t seem like they mingled with real people very often.

He pushed listened at the door, but all he heard was the soft hum of the bathroom’s ventilation system. Jonathan checked his watch. More than half an hour had gone by. If he was lucky, they had returned to their party. 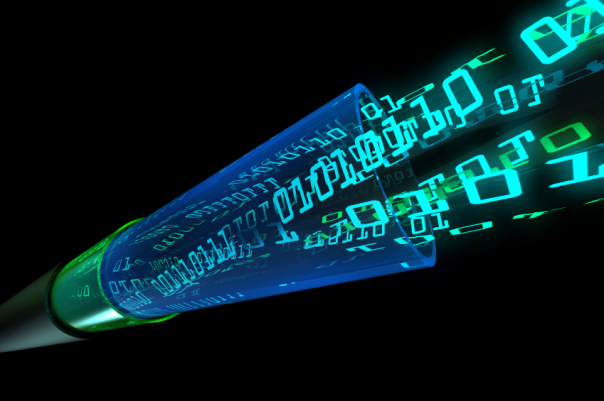